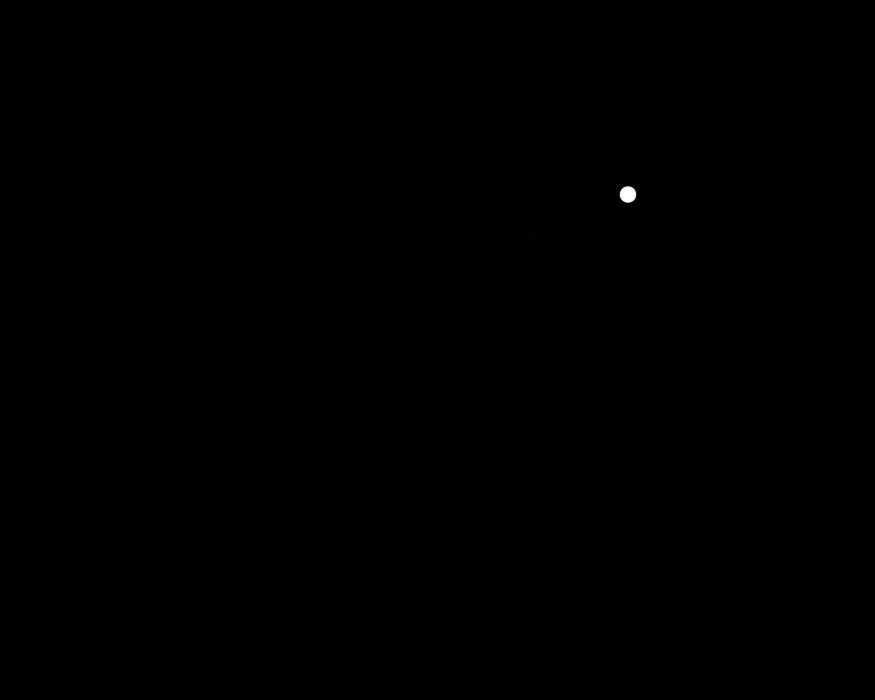 By 1974, I was positive the next big wave in art was going to be electronic. But after spending a year messing around with analogue video synthesizers, I realized it was going to take more than modulating waveforms to make it happen.

I’d heard through the grapevine something was brewing at Xerox’s Palo Alto Research Center (aka PARC). I made some calls, and late in the afternoon of January 9, 1975, I drove down to PARC from my studio in San Francisco, and met up with Dick Shoup, a computer scientist and musician who worked there. Dick showed me a device he’d built he called a “framebuffer” that he’d hooked up to a computer and a video screen. This was my first encounter with pixels.

Dick and his colleague Alvy Ray Smith, who was into art, had attached an electronic tablet and stylus to Dick’s pixel-packer and written a program for it they called SuperPaint.

That evening, after Dick went home, Alvy turned off the lights in the framebuffer room to eliminate distractons, and showed me how to run SuperPaint. The first thing I did with the stylus was to place a single white dot of light on the jet-black screen. It’s impossible to describe today everything that exploded in my head when I saw that spot of glowing digital light floating in space in the darkened room. Here was the future; there was no doubt about it.

Later that night, Alvy and I were joined by David diFrancesco, a photographer friend of Alvy’s who was dialed into the same wavelength we were (Alvy and David went on to become founding members of Pixar). By the time morning rolled around, I’d created my first digital painting, which David photographed for me with a Polaroid SX-70 instant camera he’d set up on a tripod.

One week later, Xerox management shut down Dick’s framebuffer project and decided not to renew Alvy’s employment contract, saying they “saw no practical use for color computer graphics”. 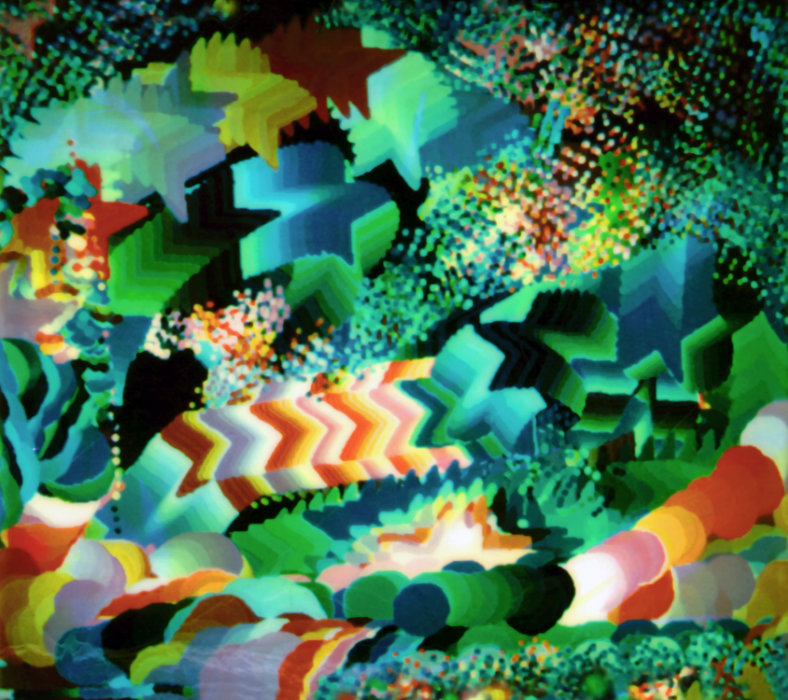