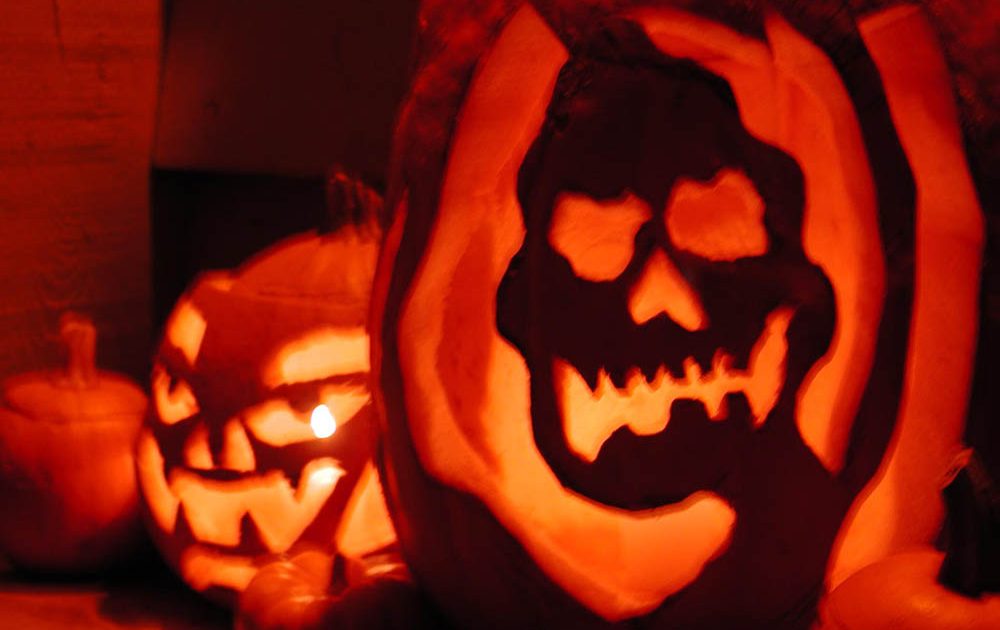 There’s no getting around it. We are a bloodthirsty lot.

Yet for every Napoleon, Hitler, and Stalin, there’s a Buddha, a Gandhi, and a Martin Luther King.

The Art of Violence

Image is everything to our species, so image-makers have a disproportionate influence over the rest of the population.

It’s not always a pretty picture. Image -makers who work for the Dark Side have deployed their skills for thousands of years to promote and glorify bloody conflicts.

High tech kicks it all up a notch.

Hollywood provides a useful metric for how cultural violence has escalated over the last fifty years.

The shower scene in Alfred Hitchcock’s Psycho was a major milestone. Next came Arthur Penn’s groundbreaking Bonnie and Clyde with its slow-motion hailstorm of bullets, followed by extreme closeups of boxers battering each other to a pulp in Martin Scorsese’s Raging Bull.

But the film medium’s been obsoleted by computer games like Call of Duty that feature first-person-point–of-view interactive gore-fests that can be played for weeks on end.

the ceaseless bombardment of violent imagery and rhetoric in contemporary advertising, marketing, entertainment, and propaganda produces a powerful but invisible demon wave that penetrates deep into our inner psyches.

Once ensconced, the wave collapses into zillions of malevolent particles that rewire our neural circuitry to make us believe mass shootings and locking droves of children up in cages are normal parts of daily life.

For my part, I’ve had it. I’m changing the station and transforming all the demon particles I encounter into photons.

Let there be light.