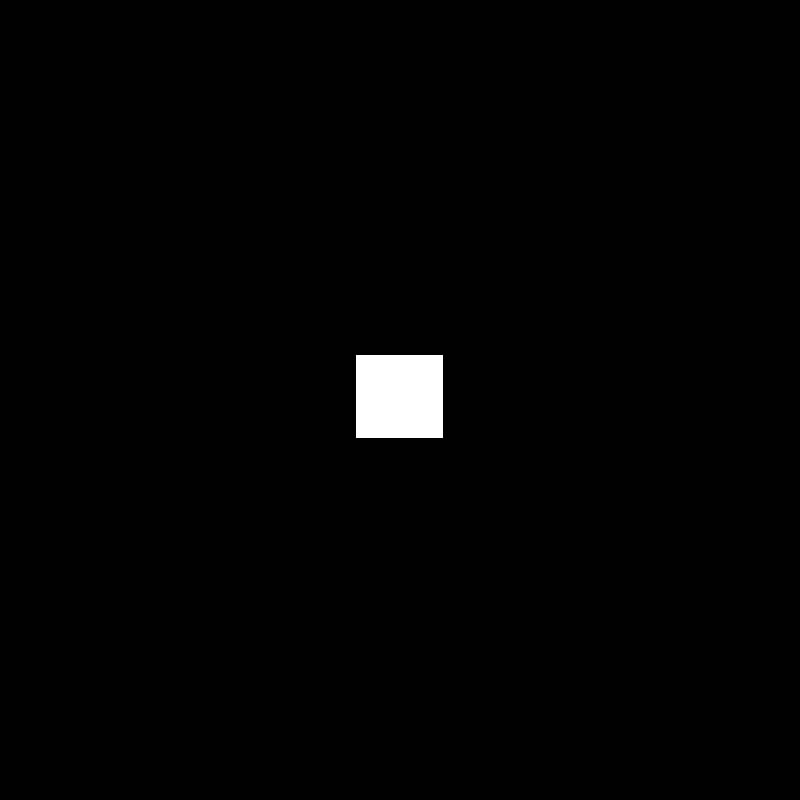 When the definitive history of Twentieth Century art is written, it will be cast in terms of pre-and post-pixel.

Cubism, Fauvism, Surrealism, Abstract Expressionism, and many other -isms will remain as watersheds in the evolution of our aesthetic evolution as a species, but in the end none will be seen to have had the impact of the invention of the digital pixel.

Pixels didn’t affect the world at large in a really big way until the early 1990s. But when they did, they changed everything.

Think of it. Without pixels there would be no iPhone, no Google, no GPS maps, no Wikipedia…the list goes on and on. Pixels are at the core of humanity’s new shared reality.

I saw my first pixel the evening of January 6, 1975 in Palo Alto, California at the now-legendary Xerox PARC research center, where most of the elements that make up personal computers were first created.

At PARC I met Dick Shoup, who in 1972 had cobbled together the world’s first working color pixel-generator.

Shoup’s “pixel-packer” wasn’t the first one on the block. General Electric and NASA collaborated on a pixel-based system that displayed black-and-white animated  3-D images as early as 1968.

That was fifty years ago.

The rest is history.