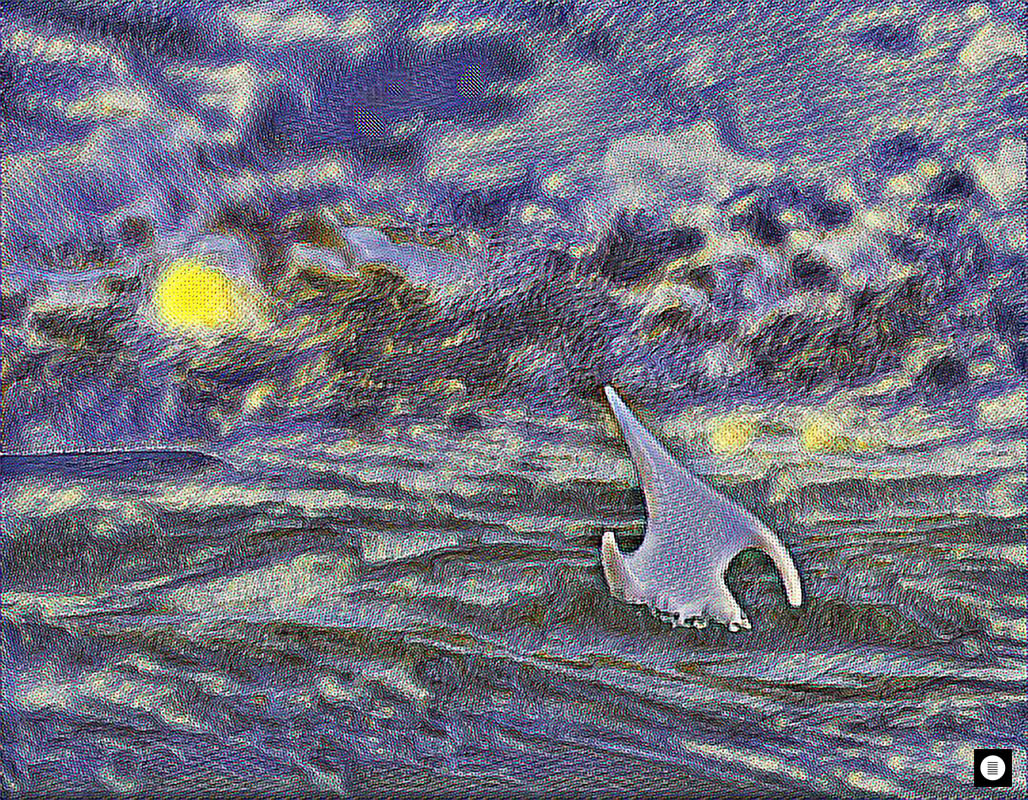 Mind Out of Time

I’ve long believed art and technology are gifts from the future.

The idea that the ineffable future eternally flows into the material present is ancient. To get a handle on how this phenomenon works, we need to examine the nature of time.

Isaac Newton believed time proceeds from the past to the future in an inexorable linear progression. Albert Einstein blew that notion out of the water in 1915 with his General Theory of Relativity, in which he theorized that time moves faster in some places than others, a concept that’s since been proven scientifically.

Later in life, Einstein refined his thinking about time. In a letter to the family of a close friend who passed away in 1955 (a few weeks before Einstein’s own death), he wrote, “The separation between past, present, and future is only an illusion, although a convincing one.”

So according to Einstein, every event from the Big Bang to the eventual end of the Universe is really happening right now in real time, merging the past, present, and future into one timeless moment. The concept’s not original to Einstein — you’ll also find it in ancient Hebrew, Inca, and Buddhist philosophies.

In particular, this superposition of past, present, and future conforms to the Eastern concept of Samadhi, a state of mind in which time stops and pure consciousness flows unimpeded through an individual’s awareness, triggering a flash of insight.

In sum: We don’t create art. We open ourselves up to it.