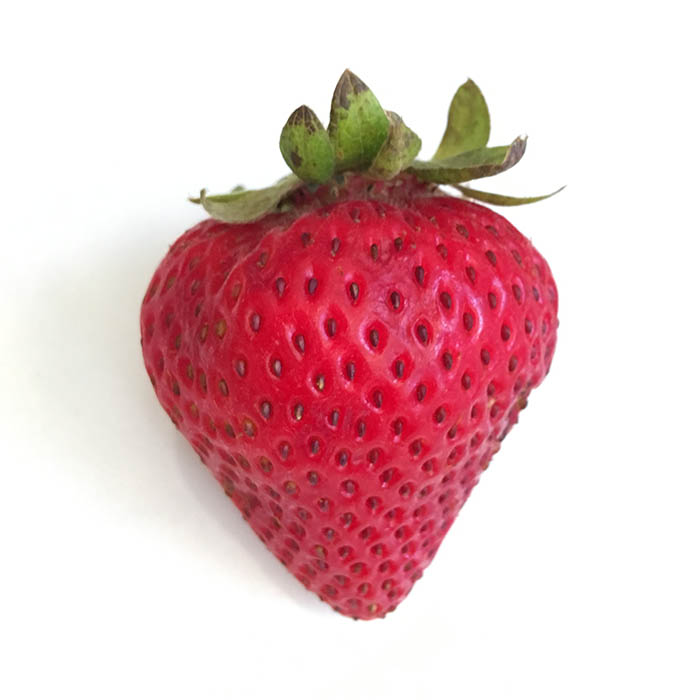 The Taste of Color

Marcel Duchamp, who’s arguably the most influential artist of the last hundred years, is purported to have once said, “Taste is the enemy of art.”

That’s a sentiment I heartily endorse. But some years ago I discovered my own work is heavily impacted by taste, albeit of a different sort from what Duchamp was referring to.

I had my epiphany driving down the driveway of a house I’d lived in for years. I’d been out of town for a while, and while I was away the house, which had been painted a murky yellow, had been repainted green.

I got out of the car, walked in the house, and sensed something felt fundamentally….different. But what?

Then it hit me. Over the years, every single time I’d driven down the driveway and looked at the side of the house, I experienced an unpleasant taste on the top of my tongue. Today that taste had been replaced by a fresh, crisp flavor.

In a flash of insight, I understood: the new green color tasted better to my central nervous system than the old yellow one had.

Then I looked around and realized I could taste every color and lighting nuance in the environment. Blue, tangerine, crimson, lilac, black, each and every one and its variations had distinct flavors. My entire professional life, I’d unconsciously been choosing one color over another based on how it tasted.

It turns out my color-produces-taste sensitivity is only one of many kinds of multisensory color synaesthesia. Its inverse (taste-produces-color) is brilliantly visualized in the Pixar film Ratatouille.

Others whose color synaesthesia has impacted their work include Duke Ellington, who perceived sound as changing fields of color, and Nobel prize-winner Richard Feynman, who attached colors to numbers and equations when he performed calculations in his head.

So if you want to learn about and use color at the deepest level, forget all the rules, regulations, and theories. Don’t think. Just open your eyes and savor the flavor.