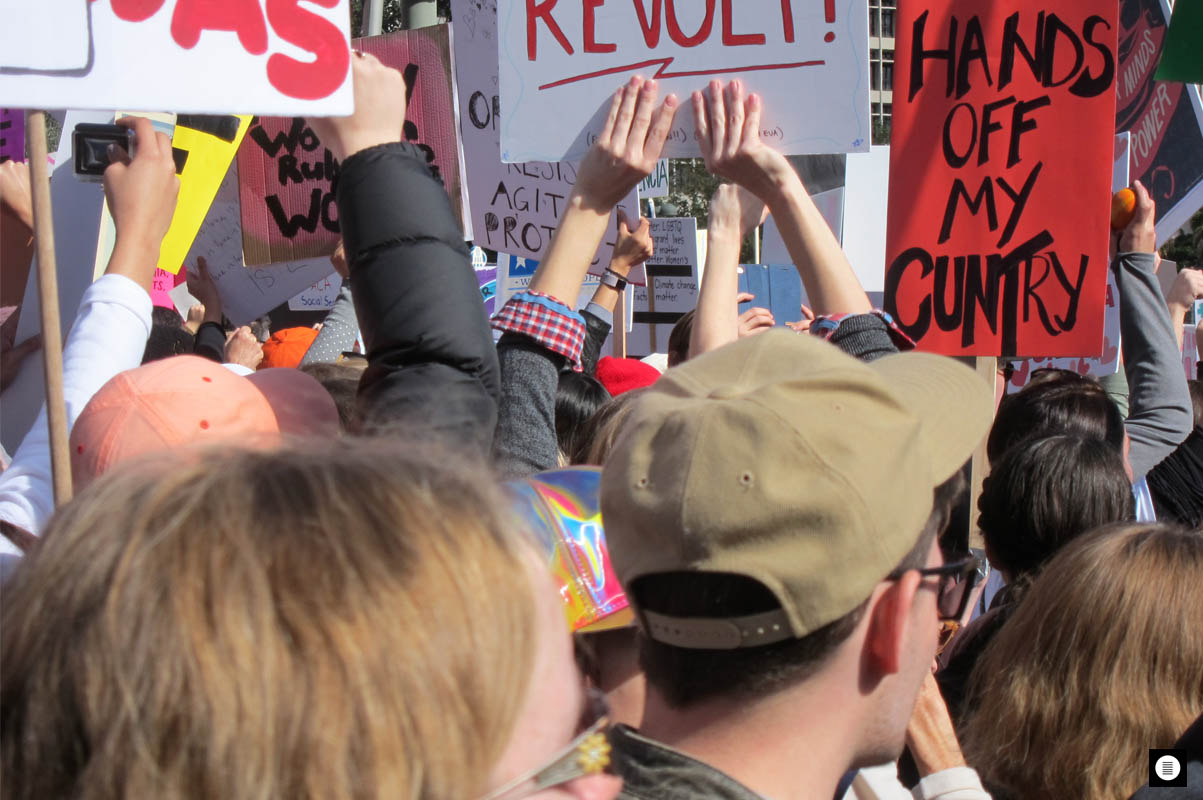 The Art of Dissent

I ran across a news story a couple days ago that said art stores are seeing a big uptick in business on account of people buying art supplies to make protest placards.

The most interesting part of the protests for me has been checking out all the homemade signs and placards. Here are some examples.