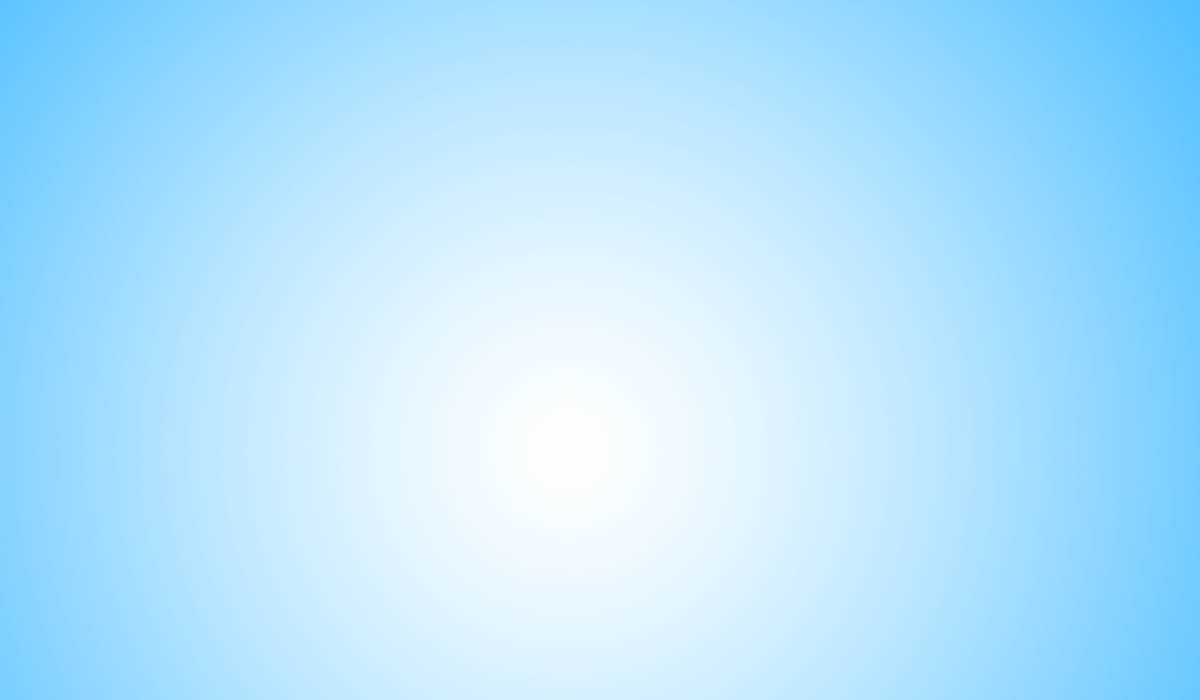 The Matrix of Matter

For many scientists, the Universe consists of interacting particles and wavelengths, and that’s it.

But according to some of the greatest physicists who ever lived, consciousness is the core component of the fabric of existence.

All Across the Universe

The idea of an all-pervasive Primordial Mind has been around for a while. The ancient Greek Stoics, Chinese Taoists, and Vedanta Buddhists all subscribed to the concept, which is sometimes referred to as “panpsychism”.

In the 1600s Dutch philosopher Baruch Spinoza posited that God is a single consciousness that permeates everything in the Universe. Albert Einstein, who was agnostic, famously said, “I believe in Spinoza’s God.”

Spinoza’s contemporary, Gottfried Leibniz, also believed in a unified cosmic consciousness, and extended the idea to include multiple universes.

After years of study, Charles Darwin concluded the identical elements of mind and consciousness exist in both earthworms and humans. The only difference between us and night crawlers is that our brains are more developed.

More recently, neuroscientist Oliver Sacks, based on his research with simple life forms, wrote, “All forms of life have some form of memory and the ability to learn from their environments. Thus, Mind is present in all Life, no matter how rudimentary.”

Simply put: “Where there is Life, there is Mind.”

In the words of Max Planck, the father of quantum theory, “I regard matter as derivative from consciousness. Mind is the Matrix of Matter.”