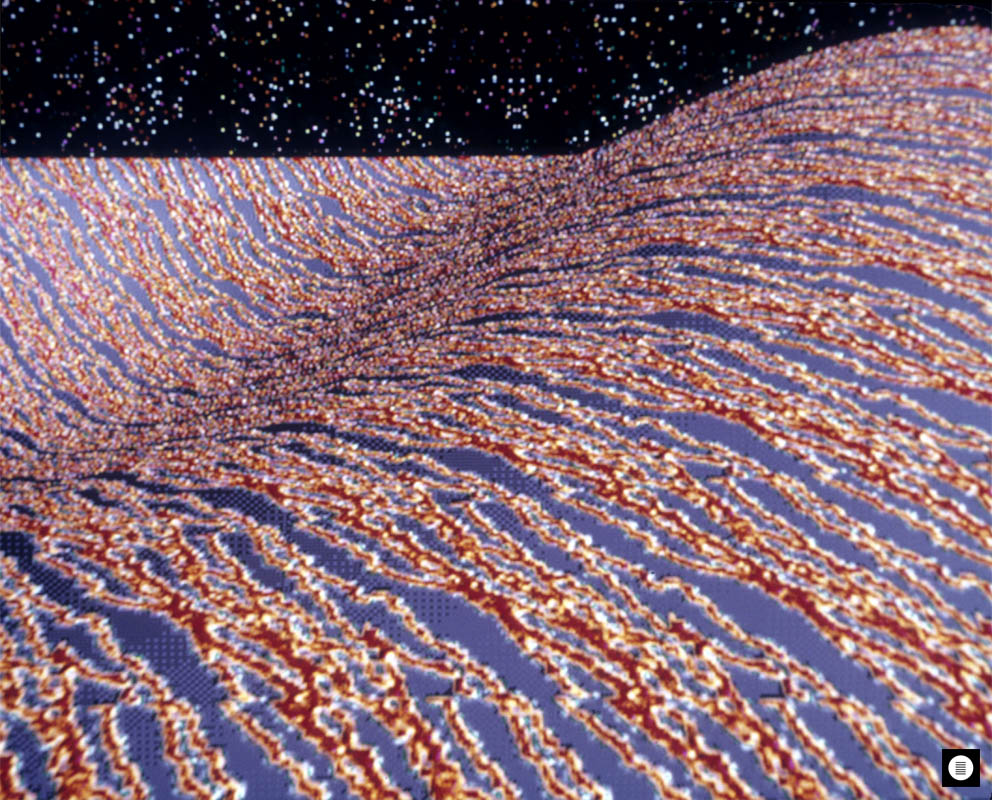 A hundred years ago, Albert Einstein’s general theory of relativity predicted ripples in space (and therefore time), aka “gravitational waves”.

The biggest story in astronomy last year was that LIGO,  the Laser Interferometer Gravitational-Wave Observatory, finally detected them emanating from a merger between two black holes.

Now astronomers have stumbled across something even more amazing: a huge quasar named 3C 186 that’s apparently been blasted out of a galaxy eight billion light-years away by the gravitational waves produced when two supermassive black holes collided. (A quasar is a super-luminous Active Galactic Nucleus, or AGN. See my post on AGNs here.) 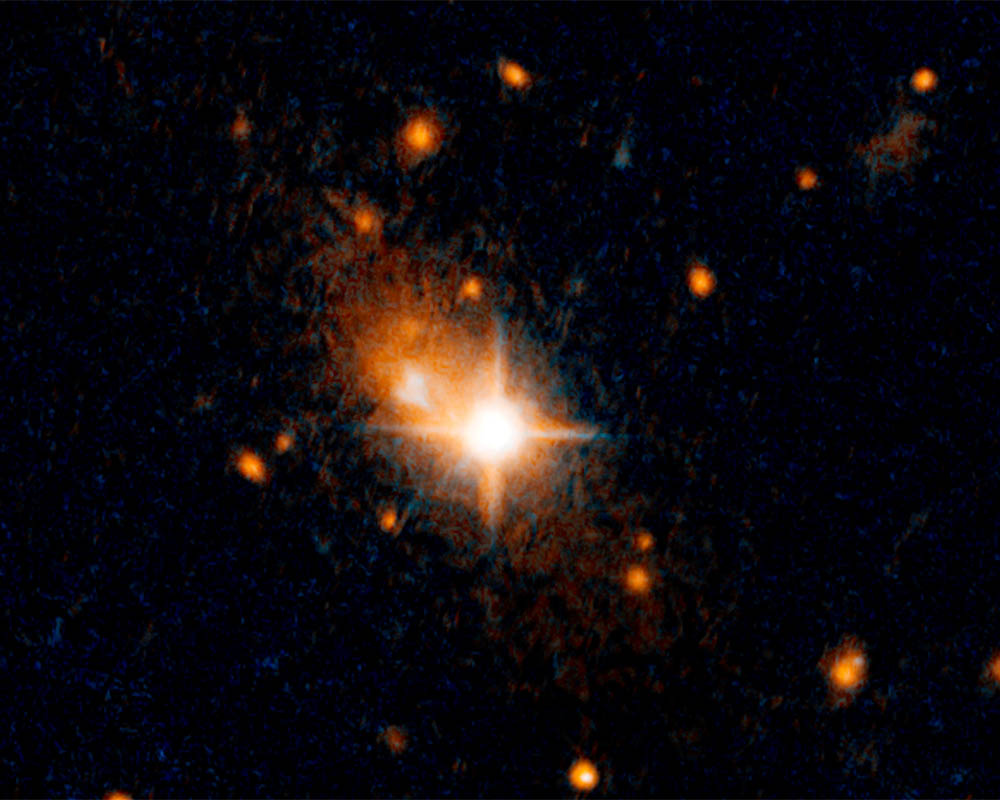 Astronomers figure it took the energy of more than 100 million supernovas exploding simultaneously to knock 3C 186 (the bright object in the lower right center in the image above) from its host galaxy.

The waves were likely birthed by two galaxies, each with its own spinning supermassive black hole at its center, that first whirled around each other, then came together to create a single gargantuan black hole that weighs more than a billion suns. The newly-formed black hole created the quasar, which then careened off in the opposite direction of the most powerful waves.

3C 186 is already more than 35,000 light-years away from its galaxy’s core, traveling at a mind-boggling 4.7 million miles an hour.

In about twenty million years it will leave its galaxy behind to soar through the Universe alone, possibly until the end of time.