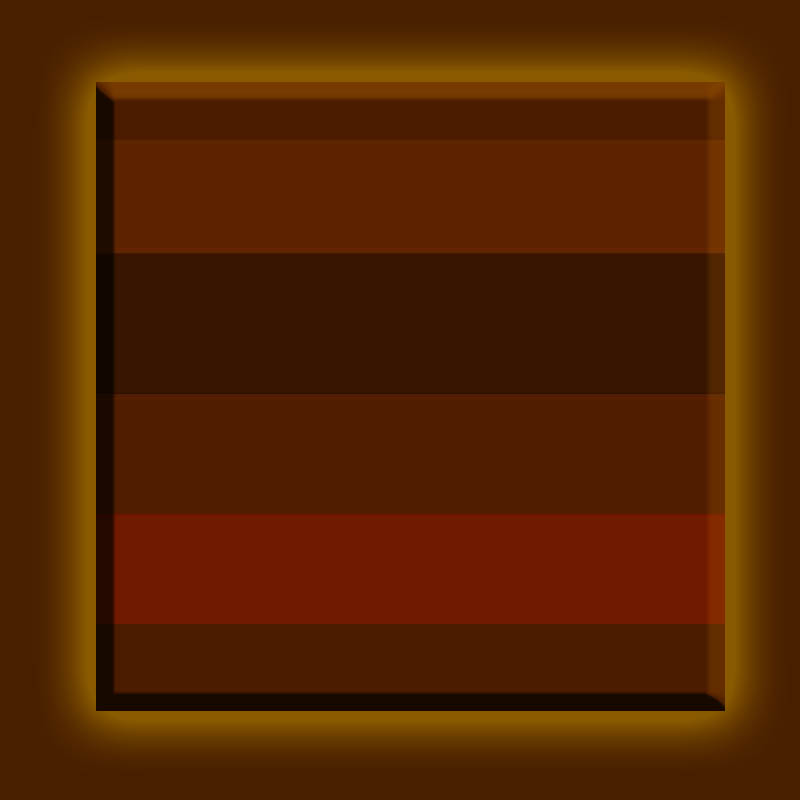 A recent study by the Nutritional Physiology Research Centre at the University of South Australia confirms the notion. The study concludes that eating chocolate improves cognitive brain performance, including Visual-Spatial Memory and Organization, Working Memory, Scanning and Tracking, and Abstract Reasoning.

So what’s the best chocolate?

Before I attempt to answer that, let’s first define what chocolate is and is not. Most of what passes for chocolate today isn’t chocolate at all. It’s sugar butter with smidges of the real stuff mixed in.

True chocolate is the product of the bean of the cacao tree, a plant that was cultivated in Central America thousands of years before Columbus made landfall in the New World. We know this because traces of it have been recovered from Mesoamerican ceramics that date back 3,500 years. (You can see a picture of an ancient Maya chocolate cup in my earlier post here).

If you’re interested in chocolate’s progress through the ages, I recommend Sophie and Michael Coe’s The True History of Chocolate, which documents chocolate’s evolution from a wild Amazonian plant into today’s international multi-billion dollar industry. The authors explore chocolate’s role in the ancient Maya and Aztec worlds, where it was used as money and consumed as a foamy drink by elite rulers and warriors.

After the Conquest, drinking chocolate was adopted by members of Europe’s high society, who prepared it with exotic spices. Over time, chocolate morphed into the mass-produced products we consume today.

There are three cacao varieties: Criollo, Forastero, and Trinitario. Each possesses different qualities.

Criollo has the most complex flavor. However, Criollo plants are finicky, so most commercial growers opt for the less flavorful but hardier Forastero.

Today chocolate comes in many forms, from cake frostings to Hershey’s Kisses. For our purposes here, I’ve considered only chocolate bars and cocoa powder you can mix into drinks.

And the Winners Are…

On the powder front, my pick is Valrhona‘s 100% Unsweetened Cocoa Powder, which runs about twenty-five dollars a pound.

If you’re used to watered-down sugar-infused chocolate candy bars, you may not even recognize these products’ flavor as chocolate.

But once you’ve savored the real thing, there’s no going back.

The True History of Chocolate by Sophie and Michael Coe, Thames & Hudson  (Be sure to get the latest, updated 2013 edition)