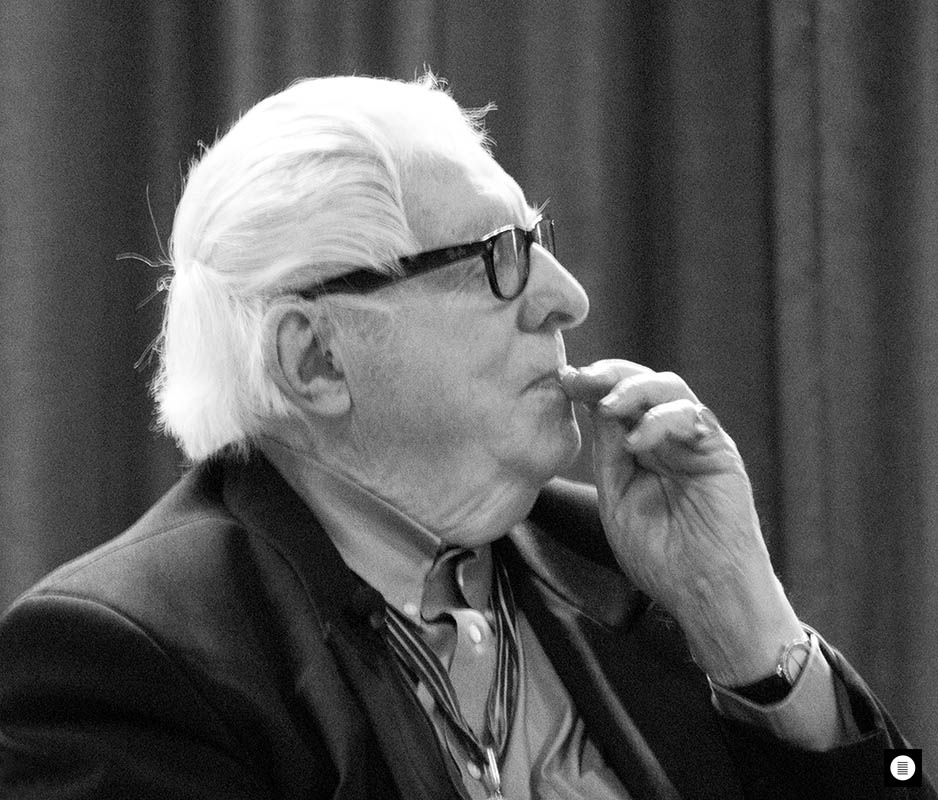 Ray Bradbury got so much right in his 1953 novel Fahrenheit 451.

Less known than his classics like Fahrenheit 451 and The Martian Chronicles, is his poetry.

The last time I saw him was in Sierra Madre, a small town outside Los Angeles where I used to have a studio, at a talk he gave to benefit the local public library.

Ray believed libraries are the best places in the world for aspiring writers to get in touch with their creativity (and universities the worst).

His ideas about finding yourself as a writer echo a Taoist concept called Wu Wei. Wu Wei sort of translates to “Let Go.” In terms of writing, the idea is that once you tune in to your inner voice, a flow of ideas, stories, and characters will come to you of their own accord.

“Don’t imitate! Don’t fall under the influence of others!”

“If it’s work, stop. Do something else.”